In the last year, my Gang of Outlaws and I have been a little too busy building, and have neglected this website entirely, but here’s what’s happened in 2014:

We built a relatively mundane little Civic race car to actually—you know—win one of these endurance races. The tail fins that we saved from our wrecked 1961 Cadillac racer had been sitting in my woods for five years, so they found a new home on the roof! We won the 24 Hours of LeMons race with it at Gingerman Raceway in Michigan last April by doing 3+ hour stints and driving cleanly.

We signed up to race at historic Sebring Raceway in Florida. Naturally, the only possible car choice was a Chrysler Sebring convertible. And also naturally, it was prone to breakage, and caused us to scramble to fix it numerous times, but we won the Sebring Cup!

We were hired to display three of my cars at the Charlotte Auto Fair, in the Nationwide Garage, right next to the featured car of the entire event—Elvis Presley’s Stutz! The Graceland people said we stole the show from them…

We took the Spirit of LeMons to Manhattan for the Blipshift expo during the NY Auto Show, and managed to shut down Times Square with people trying to get pics!

The twin V8-engined Continental debuted at New Jersey Motorsports Park with a fun Saturday Night Live/Christopher Walken theme. It passed tech and raced, but had some teething issues that eventually sidelined it. It will return—better, faster, stronger.

I bought the former Grassroots Motorsports Magazine Ford Explorer project tow vehicle on Ebay, which we prepped it for LeMons duty, and also raced it at NJMP. What theme would be appropriate for the first Explorer in LeMons?

Jurassic Park, of course! We went all-out with the paint and body mods, even converting the newer Explorer to the older body style to have the correct movie car look.

We built an excellent clone of the Wagon Queen Family Truckster from National Lampoon’s Vacation, and raced it at Carolina Motorsports Park. Jaime and I were Clark and Ellen Griswold! It netted us our seventh Index of Effluency, the grand prize in the 24 Hours of LeMons.

The year ended with a second NATIONAL CHAMPIONSHIP for my team!!! We now hold the 2012 AND 2014 National Champion titles. Pretty impressive considering there are nearly 3,000 teams in the series, and it is purely a points-per-entry and top-ten-finish point system! Many thanks to the entire Gang of Outlaws for all their hard work and dedication, and to our fans for encouraging us!

In February of 2015, Mrs. Speedycop and I bought a new home, and began the arduous process of moving our stuff, and fixing up our old home for sale. Several months later, we’re still getting it all sorted out. We have plans for a beautiful new 40×80 shop to be built at our new home—I’ll finally have my dream garage! No more long nights building cars in the darkness, or the rain, or the snow, or the cold winds, or the blistering sun. After more than 20 years of building cool cars in my driveway, I’ll finally be working indoors! We’ve secured financing for the actual

structure, but still need to find funding for the concrete, the doors, the site prep, and the electrical system. It’s a complicated multi-step process, but hopefully in a few months we’ll be back to building unique and entertaining rides.

We’re looking to pitch our builder reality show. I have LOTS more bad ideas just waiting to be executed, but these builds cost money, and that’s a commodity we don’t have. Our previous TV show development contract expired before the deal was finalized for a major cable network show. If you’d love to watch us build these cars, compete with them, and then sell them (hopefully for a profit), let us know! If you’d like to sponsor us, we’re actively seeking sponsorship. Some of our builds have made world news! We’ve had coverage in everything from Sports Illustrated Magazine and FOX Sports 1 to Smithsonian Air & Space and Car and Driver, from the NY Post and USA TODAY to The Telegraph and The Daily Mail in the U.K., and from virtually all major news networks to Ripley’s Believe It Or Not. We’ve been featured numerous times on the Yahoo home page, The Chive, Jalopnik, AOL, Stuff.com, and on countless other major websites. Our work has been featured in magazines and articles from New Zealand to China, and all over the planet. You WILL get excellent coverage for your business as we build and compete with these unique custom creations. 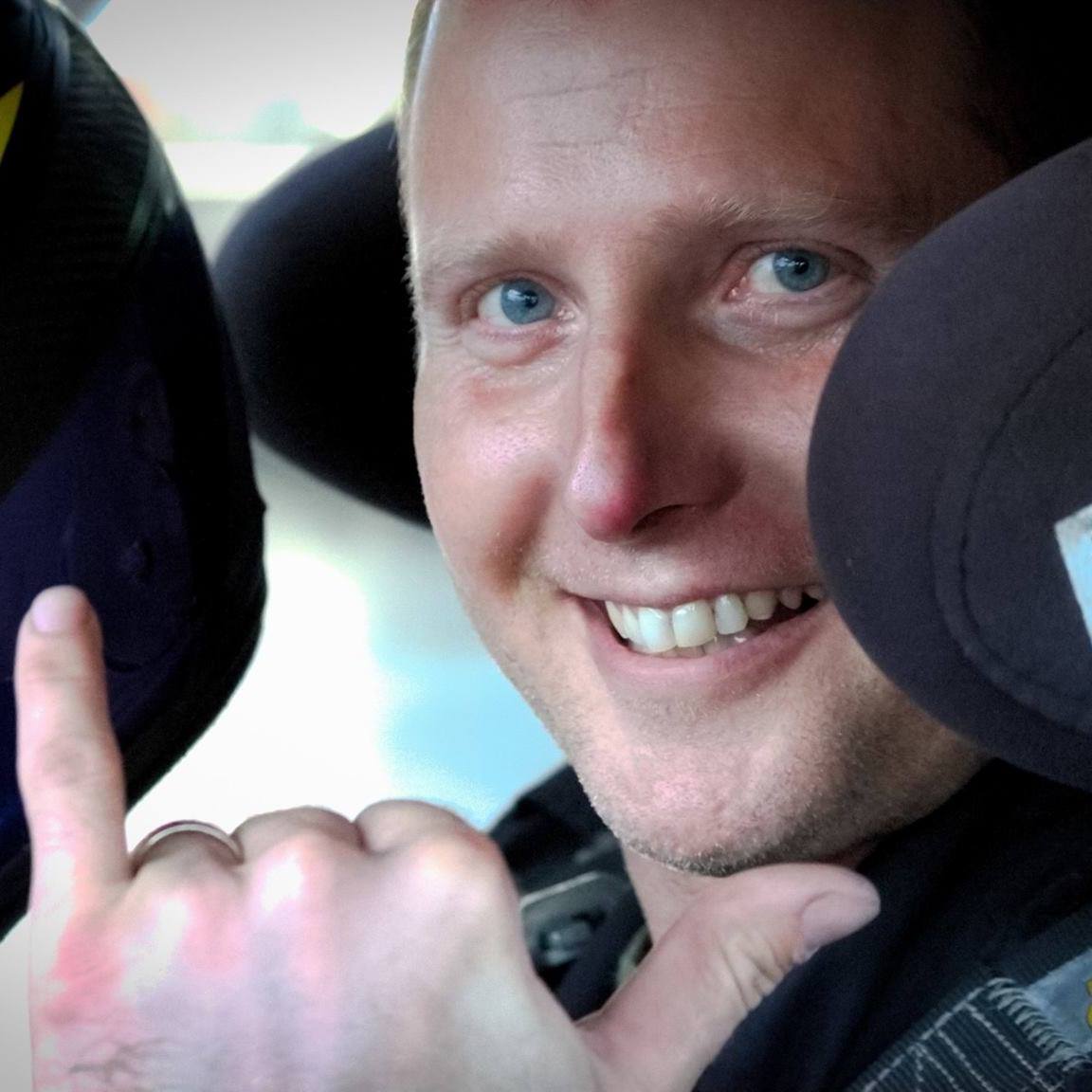